A Feast of Shatner Rarities!

Although we disagree with the assessment of "Kingdom of the Spiders" as Bill's worst (Impulse, anyone?), the clips that accompany this article are priceless.

Here's Bill at his swishiest as an apparently gay Southern arms dealer in "Barbary Coast."

Go to William Shatner's Most Unintentionally Hilarious Roles for the rest. Watch for Impulse's Ruth Roman in "Go Ask Alice." Plus there's a new contender for the worst hairpiece competition - the powdered wig in "Swing Out, Sweet Land." 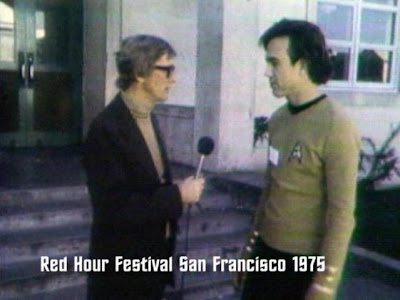 Whatever happened to the guy who changed his name to James T. Kirk? And
Melanie Mayfield, where are you? 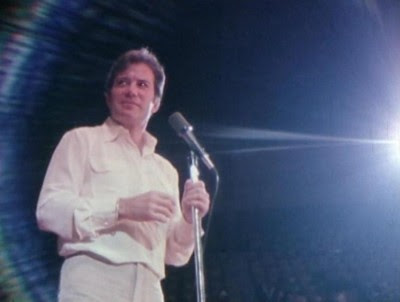 Another media to be conquered?


I would reboot Star Trek, with a young William Shatner. We clone William Shatner: If I start now, in 15 years, we’d have a young Kirk. Someone’s has to talk to Shatner to give up some DNA before he dies because it’s not that far away in terms of geekdom. Fifteen years is not a long time, 15 years will be here before we know it and we could have a young Captain Kirk. Do you think my wife would agree to carry it to term? That’s interesting. Honey? 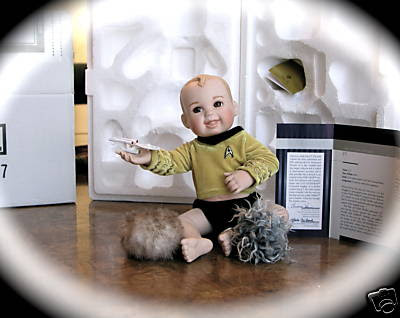 Watch Shatnerpalooza for free at EPIX!

All Shatner, All the Time!

We didn't invent this but we LOVE it! Go to Epix to get more information!


(Best copy I could find, sorry)