Coming Soon to a TV Near You (If You're In Canada)

Bill is going to direct a documentary about a topic to which only he can do justice: 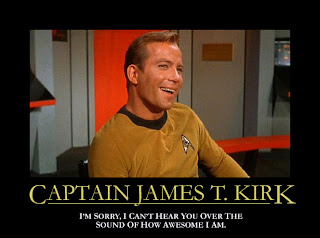 to be directed by Shatner[.]

This will be (CUE JULIE ANDREWS) Shatnercalifragilisticexpialidocious!

Have you both seen the old CBC documentary on Shatner? It was filmed in the late 90's right around the same time as his wife died, and he visited his old haunts in Montreal.

I remember watching it as a kid, and it's online now!

We've seen it but thanks for reminding us. We should review it on the show sometime.