Finally, at the end of the script is provided an alternate take on the scene in which Spock and Spock Prime meet. Before saying goodbye, Spock Prime hands Spock a locket. Spock activates the locket and sees a holographic video of Kirk, and by that I mean Shatner, singing happy birthday to Spock and congratulating him on becoming an ambassador. The message continues, basically telling Spock that the two of them should get back together one more time with a starship and just... explore.

The writer goes on to speculate why this scene was cut. Doesn't mention how incredibly slashy it would have been for Kirk to send Spock a locket (ew!) or that this would have been the Trek movies' second-most embarrassing musical moment, the first being "Row Row Row Your Boat" from STV. That's #1 because they weren't happy with how stupid & sappy it was the first time so they reprised it! OUCH! 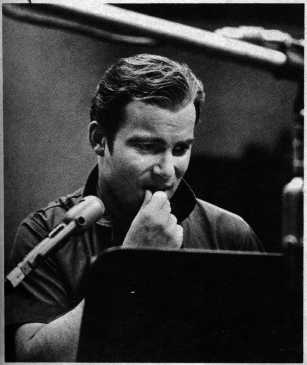