The scene was the First Annual Convention of "Star Trek" freaks, held at the fusty old Statler-Hilton Hotel for three days last weekend.

More than 2000 fans from all over the country came to hear Gene Roddenberry, the show's creator, inspire them with hints that the now defunct (but still re-running) program might still have a future, and to hear Isaac Asimov fill them in on the latest space gossip. 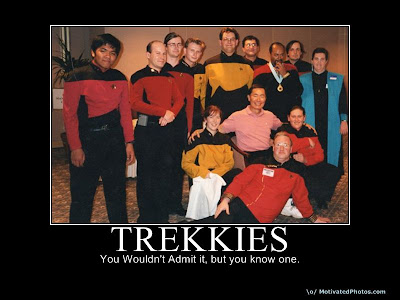